Steph Harvey recently completed a research PhD in Disability and Cultural Studies at Bath Spa University, linked to the D4D project. Harvey spoke to Natasha Sutton Williams about the disconnect between how disability is discussed by academics and policy-makers compared to the lived experience of people with long-term mental health conditions from cross-cultural backgrounds. 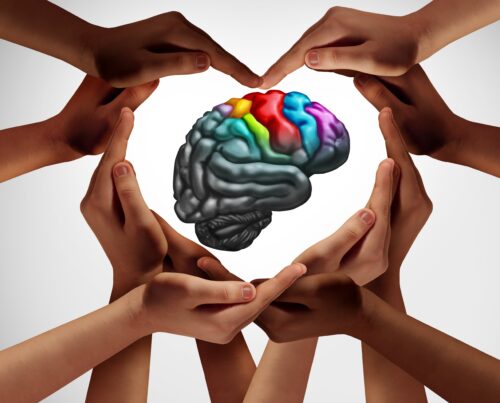 “My PhD does draw on the concept of disability, but not as overtly as I initially thought it would” says Harvey. “I explore mental health experienced by people from cross-cultural backgrounds. I’ve got a mixed cultural background myself, and I was interested in that intersection. As the PhD evolved, I found more and more of my participants were not relating mental health to disability. They were speaking about disability in the context of physical disabilities; some of them seemed quite uncomfortable talking about disability in relation to mental health issues. I think that’s because terminology around mental illness can be so disempowering. Add to that the label of disability, and it’s yet another way they risk their agency and capabilities being undermined. This dynamic seemed to come up when participants spoke of health care and the state. Then you’ve got the added discrimination and oppressions that most of my participants described experiencing as a result of their race, ethnicity, gender, and migrant status. During our interviews and conversations, they spoke more in terms of mental and emotional distress. They were talking about what in a medical and public health context would be called mental health issues or mental illness. Whilst the terminology of disability for many people working in the space of disability studies and activist work is a highly political term, I’m not sure that’s how it is understood on the ground by the majority of people.”

In Harvey’s PhD study, she has included the testimony of seven participants with mental health conditions different cultural backgrounds, some who were refugees or migrants and others who were born in the UK. “There’s a real mix. There is a black gentleman who migrated here as a child. I have a participant who was born in Britain, but his mother was Irish and his father was Puerto Rican. There is lady who migrated here as an adult from Swaziland. There is a man who is an Afghan refugee who came to Britain several years ago. Another participant is Sikh. There is a lady with Bangladeshi heritage, but was born in Britain, and English is her second language. I had a participant who I really debated whether to include as she defines herself as white British, but also has Jewish heritage and is a third-generation migrant. The reason I ended up including her is because she identified some of her experiences as being mediated by her Jewish heritage. Her parents and grandparents had been Jewish refugees that came over here in the war. When you look at the statistics around mental health inequalities where ethnicity or migrant status is considered, you see huge spikes in the rates of mental health issues experienced by second and third generation migrants in comparison to first-generation migrants. These second and third-generation migrants are a hugely under-researched group.” 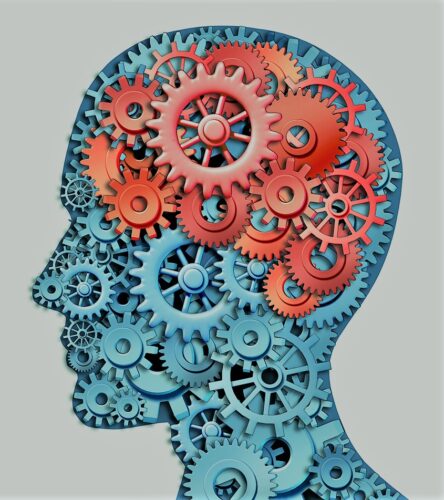 The intersection of ethnicity and mental health clearly impacts on the marginalisation of individuals. There are key moments in recent history that highlight this ostracism. “The history of the intersection between mental health and racism is engrossing and depressing,” says Harvey. “These two categories have been used to support the discrediting of people for centuries, denying people agency and credibility. There’s a psychiatrist and cultural critic called Jonathan Metzl who wrote The Protest Psychosis. The book explores the history of schizophrenia and how schizophrenia became so closely associated with black men in the US, when it had previously been predominantly associated with white middle-class women. One of the issues that contributed to this shift was the Civil Rights Movement in America. There was an overflow of black people being incarcerated following protests, and the prisons didn’t know what to do with them because they were being incarcerated due to their political beliefs. So how did the police and judicial system deal with this? There was a category of mental illness proposed in the 1960s which was literally called ‘protest psychosis’. The definition of this was along the lines of someone who was engaging in antisocial behaviour because they opposed the status quo. So you’ve got this pathologization of marginalisation and oppression that becomes intensely pronounced at the intersection of ‘radicalised’ people and mental health issues. There is, unfortunately, a history of mental health narratives being used to depoliticise, disempower and discredit along racial lines. And then racial stereotypes are used to reinforce the idea that certain people are more likely to be predisposed towards a feebleness of mind and uncontrollable emotional outbursts; the idea of the ‘big, dangerous black man’. So you’ve got these negative stereotypes working to uphold each other.” 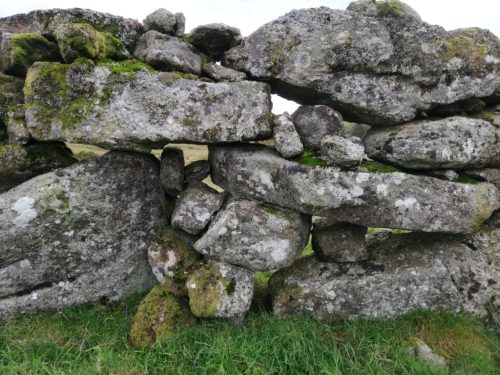 During the D4D project, Harvey has been working hard to provide new insights for the D4D team. So, what has she learned? “One of the biggest findings is the way participants talk about mental health, whether that’s talking about it in relationship to themselves or other people. They frequently discuss mental health in the context of multiple issues, many of which stem from the inequalities they face. The way that mental health inequalities are conceptualised by policy-makers need to align with the fact that the determinants of mental health aren’t just a list of separate determinants, but are interrelated and interdependent in nature. Intersectionality needs to be explicitly recognised; acknowledging this would lead to a different approach in tackling some of these mental health issues.”